Lib Dems to develop proposals for a regulated cannabis market

The Liberal Democrats have set up an independent panel of experts to establish how a legalised market for cannabis could work in the United Kingdom.

It comes ahead of a debate in Parliament on legalisation of the production, sale and use of cannabis, which is the result of a petition to parliament with 221,019 signatures.

Liberal Democrat Health Spokesman Norman Lamb wants the panel to look at evidence from Colorado, Washington State and Uruguay, where cannabis has been legalised and to make recommendations for the party to consider in the spring. 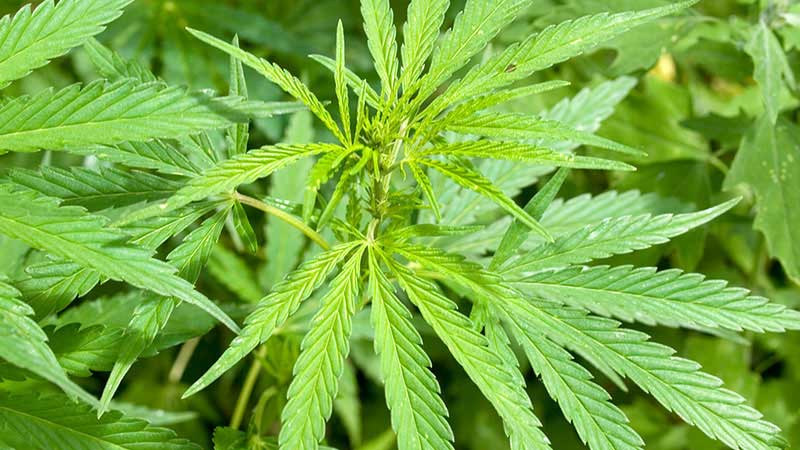 The Lib Dems are bringing together an independent panel of experts from the fields of drug policy, public health and crime, to develop a workable model for the legal sale and taxation of cannabis.

The panel will be chaired by Steve Rolles, Senior Policy Analyst of Transform Drug Policy and will also include:

They will also approach international experts who have been involved in developing the models being used in the United States.

Norman Lamb is clear that a move to a legal cannabis market in the UK must be based on evidence from other countries and include effective regulation designed to minimise the harm that cannabis can cause to health. Commenting on the issue, Norman said:

"I share people's concerns about the health impacts of any drug - legal or illegal. But we can better manage that harm by taking the money that's currently spent on policing the illegal cannabis market and spending it on public health education and restrictions at the point of sale. That's the approach we've taken with cigarettes and it's led to dramatic reductions in smoking in recent years.

"With successful legal cannabis markets emerging in different parts of the world, the onus is now on the supporters of prohibition to explain why we shouldn't do the same things here in the UK.

"We must end the hypocrisy of senior politicians admitting to using cannabis in younger years - and describing it as 'youthful indiscretions' - whilst condemning tens of thousands of their less fortunate fellow countrymen and women to criminal records for precisely the same thing, blighting their careers."

Also supporting this move is Brian Paddick, Liberal Democrat Home Affairs Spokesperson. The former Deputy Assistant Commissioner in the London Metropolitan Police led a pilot scheme in Lambeth which effectively decriminalised possession of cannabis for personal use for a 12 month period.

The pilot saved resources and enabled the police to deal more effectively with serious crime, with crime falling significantly over the period.