The Berwick Liberal Democrats stormed to victory in the rural ward of Longhoughton (Northumberland CC) today as Kate Caines gained the seat. 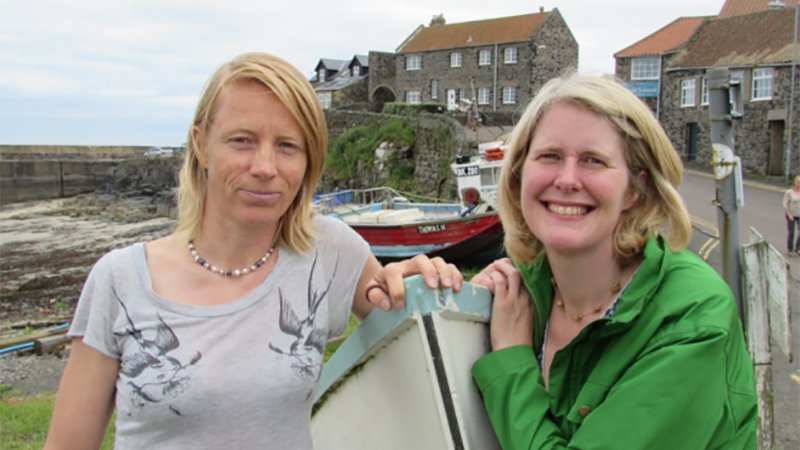 The division which had not seen such a competitive election in a long time. The Conservatives came second with 23.5%, an Independent came third (13.9%), UKIP were fourth with 9.8% and Labour trailed in last with 3.2%.

The local Liberal Democrats made good use of Virtual Phone Banks and had help with telephoning from across the country. They also made use of ALDC best practice resources to run a strong traditional literature campaign.

Cllr Cairns is a parish councillor and well-known road safety champion and so the campaign also focused on speeding, cycle safety, potholes and parking along the coastal road.

The Liberal Democrats also gained a seat in Staplehurst ward from the Conservatives in Maidstone and the Weald. The Lib Dems share of the vote increased by 9% to 36.2%, the Conservatives were runners up with 35.9%, UKIP's vote dropped 5% to come third on 18.5%, Labour got 7% and the Green Party came last with 2.4%.

Cllr Watson who is Dutch was a manager in social care for Kent County Council. The Conservative's council's housing expansion plans were the key issue in the by-election.

To give your community a voice and get involved in campaigning in you local area, join us here.