Liberal Democrats in Government have confirmed the Government's commitment to halving UK greenhouse gases by 2025.

"Ed Davey deserves praise for standing up to the Treasury's wrecking efforts, and the Prime Minister credit for holding firm on this crucial commitment." 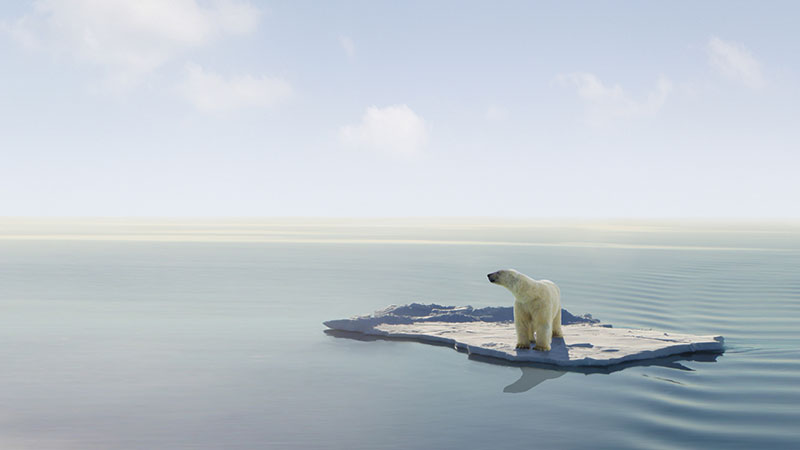 Today I can announce that, having concluded a detailed review, the Government will not be amending the Fourth Carbon Budget. The budget, which covers the period 2023 to 2027, will therefore stay at its existing level of 1950 MtCO2 equivalent.

The decision I have taken is consistent with the advice of the Committee on Climate Change. It also reflects the views of the vast majority of businesses, investors and environmental groups.

The review was conducted in line with the commitment made by the Government when the Fourth Carbon Budget was set in 2011, specifically that we would review progress in 2014 in order to determine whether the UK's domestic commitments placed us on a different trajectory from the one agreed by our partners in the EU under the EU Emissions Trading System. In considering the evidence, I have paid particular attention to the requirements of the Climate Change Act and the process that this sets out.

Having conducted a detailed review, it is clear that the evidence does not support amending the budget. Any revision now would be premature, especially in light of the ongoing negotiations in the EU to agree a domestic 40% GHG reduction target for 2030 by October this year based on the Commission proposals published in January 2014.

As business groups have made clear, retaining the budget at its existing level provides certainty for businesses and investors by demonstrating Government's commitment to our long-term decarbonisation goals. Our support for the UK's energy intensive industries in the 2014 Budget underlined the Government's continued commitment to protect the competitiveness of UK business. And, although I am clearly mindful of the risk that a misalignment between the EU and the UK's trajectories in the traded sector might result in a disproportionate strain being placed on sectors not covered by the EU Emissions Trading System, the evidence does not indicate that action is required at the present time. Our current estimate is that UK and EU levels of ambition for the sector are likely to be extremely close over the period.

Above all, maintaining the Fourth Carbon Budget at its current level demonstrates the UK's commitment to its climate change target of an 80% reduction in emissions by 2050. The UK has the world's most transparent system of binding emission reduction targets, which are used as a model throughout the world. Today's decision cements the UK's place as a global leader in combating climate change, which will allow us to play a central role in delivering a global deal to combat climate change at the end of 2015.