The Recruitment and Employment Confederation and KPMG Report on Jobs provides the most comprehensive guide to the UK labour market. Todays report attributes this rise in salaries to a fall in the number of available permanent staff. 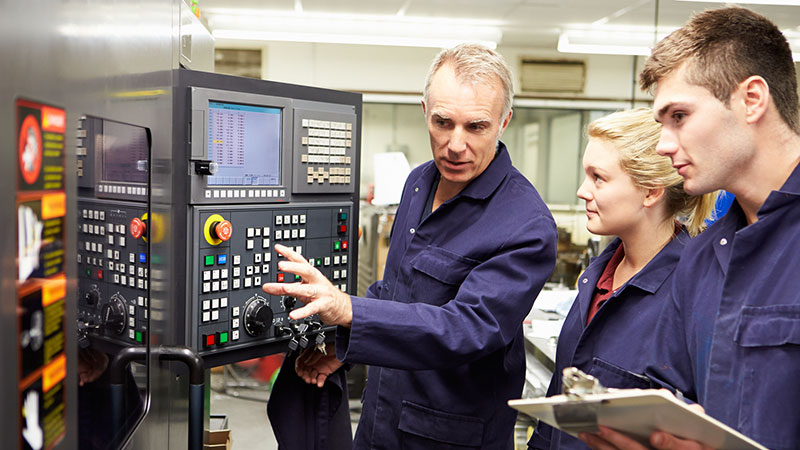 Liberal Democrats have been working hard in Government to create more jobs by supporting businesses and investing in key sectors. The report show that this is working, with the number of people in employment shooting up at the largest jump seen since 1971.

Amid reports of a short supply of suitable candidates, permanent salaries have risen for twenty-six months in succession, reaching a record rate last month. Moreover, temporary staff hourly pay rates rose at the sharpest rate since 2007.